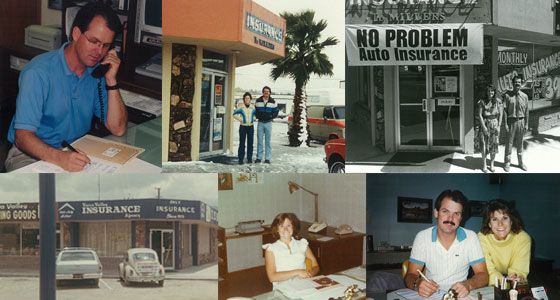 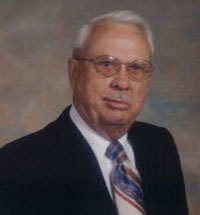 As a World War II Marine, graduate of Lake Forest College in Illinois in 1949, and a 32nd degree Mason, Dick moved to California to start his insurance career in the mid 1950’s. In the summer of 1959 Dick moved from Santa Monica to Yucca Valley with his wife Sally, and three young children Richard, Mark & Audrey. Dick opened Yucca Valley Insurance Agency and started  knocking on doors to find his first customer. Sally stayed home until all the kids were in school and then joined Dick at the agency to make it a family run business. As the years passed and the agency grew, Richard and then Mark, and finally Audrey joined the family agency. Today ( 2019 ) Dick is retired and living in Yucca Valley and helping out at the agency on a part time basis. 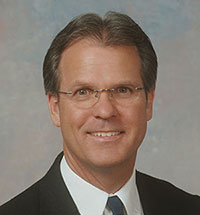 Mark graduated from Yucca Valley High School in 1974 and then came to work at the agency as the newest trainee. Over the last 40 years, Mark has handled all the positions in the agency from sales and service to claims, advertising and is currently the agency owner and general manager. Mark lives in Yucca Valley. 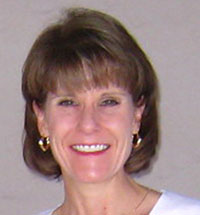 Audrey became part of the agency in 1977. After learning all aspects of the business and operations she has continued as the personal lines sales and service manager. Audrey is the point person for all types of home, auto and other types of personal insurance policies. Audrey and her husband Bob have been married since 1991 and are currently living in the low desert area.

Need an insurance quote? Get in touch!

Access quotes from California's most trusted insurance carriers. It’s comparison shopping at the click of a mouse.